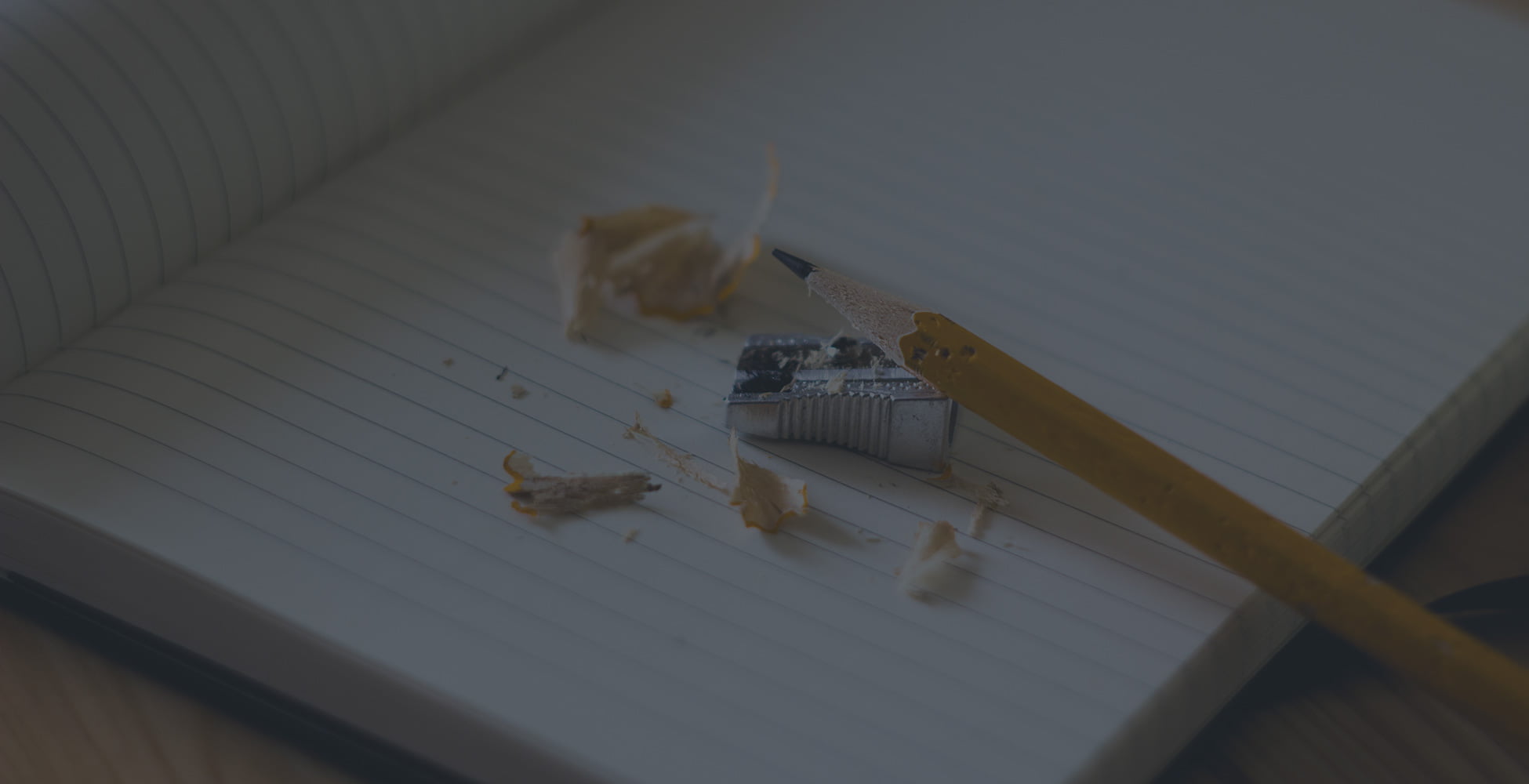 A Copywriter is Born

Home / Uncategorised  / A Copywriter is Born

29 Sep A Copywriter is Born

Posted at 09:26h in Uncategorised by engineroom

Back in the day, when life was simple and filled with no more worries than whether I could be as lucky, lucky, lucky as Kylie Minogue, I fancied myself as a bit of a poet. I was a devoted reader and would have done almost anything to immerse myself in words and books all day.

My hands-down favourite A-level was English Literature and we were studying poetry. I was massively taken with Wilfred Owen and Ted Hughes. I couldn’t get enough of the alliteration of Owen’s ‘stuttering rifles rapid rattle’ or Hughes’ ‘Pike in all parts, green tigering the gold.’ Pure poetry in motion.

In the summer term we had to choose between either two weeks’ work experience or going on English-related workshops. I chose the latter and, lo and behold, a week-long poetry workshop fell into my lap. Well, I spent the week wafting around in a long skirt with notebook permanently clutched in hand, penning poems about everything and anything.

An afternoon in a cemetery resulted in a macabre offering starting ‘Cold, to behold’ then something about bones (with a rather fetching increasing and decreasing triangular syllable pattern). And a trip to the Tate London ended with a description of Allan Gwynne Jones’ Peaches in a Basket as ‘nestling in ochre’. But I think my piece de resistance was a poem about carnations, my romantic 18-year-old self’s favourite flower, based around a play on the words carnation, corrugation and coronation.

Once I grew up a little and left behind my self-obsessed teen self I could reflect that, while my attempts were rather cringeworthy and would never have seen me in print, they were an outlet for my desire to write. They also made me realise that what I really wanted to do in life was to do something word-related. That led me to pursuing a career in publishing, surrounded by books, authors and words, words, words (including a stint as Poetry Editor). And now, a few years further on, here I am again in the land of words, helping other people put their thoughts down on paper and online. Back in my happy place.

Copywriting allows me to indulge my word passion. If ever I need a little inspiration or want to find an alternative word for something, out come the dictionary and thesaurus. Googling is an ok alternative, especially when pushed for time, but my itch is best scratched when flicking through a tome of words.

I may need to learn to exercise some restraint though: my son has just brought home his English homework which is to finish the poem he started in class. So excuse me while I go off to don a long, wafty skirt and sharpen my pencils ready to casually suggest some fitting onomatopoeia, alliteration and hyperbole. Apologies in advance to Mr Green…

This website uses cookies to improve your experience while you navigate through the website. Out of these cookies, the cookies that are categorized as necessary are stored on your browser as they are essential for the working of basic functionalities of the website. We also use third-party cookies that help us analyze and understand how you use this website. These cookies will be stored in your browser only with your consent. You also have the option to opt-out of these cookies. But opting out of some of these cookies may have an effect on your browsing experience.
Necessary Always Enabled
Necessary cookies are absolutely essential for the website to function properly. This category only includes cookies that ensures basic functionalities and security features of the website. These cookies do not store any personal information.
Non-necessary
Any cookies that may not be particularly necessary for the website to function and is used specifically to collect user personal data via analytics, ads, other embedded contents are termed as non-necessary cookies. It is mandatory to procure user consent prior to running these cookies on your website.
SAVE & ACCEPT